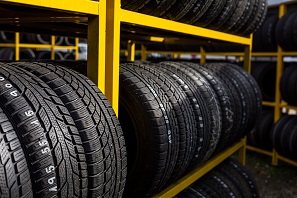 The firm violated Title VII of the Civil Rights Act of 1964 by engaging in a pattern of sex discrimination in its hiring practices, according to the EEOC.

Proceeds from the settlement will be distributed among 46 women included in the class action litigation. Mavis Discount Tire maintains more than 140 stores throughout Connecticut, Massachusetts, New York, and Pennsylvania. The firm also allegedly failed to maintain appropriate records regarding it hiring practices.

The lawsuit, first filed in January 2012, charged that only men were interviewed and hired for positions ranging from tire installers, mechanics, assistant managers and managers during the four years beginning in 2008. Of approximately 800 employees in these positions, only one was female.

The firm also agreed to reform personnel policies and practices to prevent future discrimination. Hiring goals will be set for women, and anti-discrimination training programs will be offered.

Click on the link to read the announcement of the original lawsuit, “Mavis Discount Tire Sued by EEOC for Sex Discrimination in Hiring.”